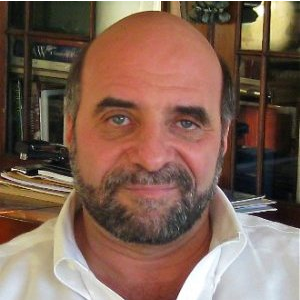 Paul has been in practice since 1983, first in a large-firm context (Wall Street, Montgomery Street, Tokyo) and later from a home-based office in San Francisco. He is presently General Counsel for Ligandal, a startup developing nanoparticle delivery systems for gene and drug therapies. Earlier, he was General Counsel at Bulletproof Nutrition, a fast-growing startup selling enhanced coffee, food supplements, and personal improvement plans.

Read his AngelList profile, Google+ profile, and his LinkedIn profile.