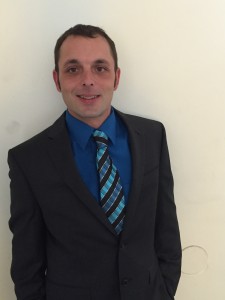 Daniel is a California native originally from the San Francisco Bay Area. He received a BA in Political Science from UC Berkeley. He also attended Thomas Jefferson School of Law where he receive his JD. Daniel has worked with the Dreams for Change program assisting low income members of the community with food and shelter options. Additionally, he spent time as a member of the Public Interest Law Foundation where he developed a strong devotion to issues concerning the public interest. Daniel currently attends San Diego State University where he is working to complete his MA in Political Science with an emphasis in public policy. He currently resides in San Diego, CA.